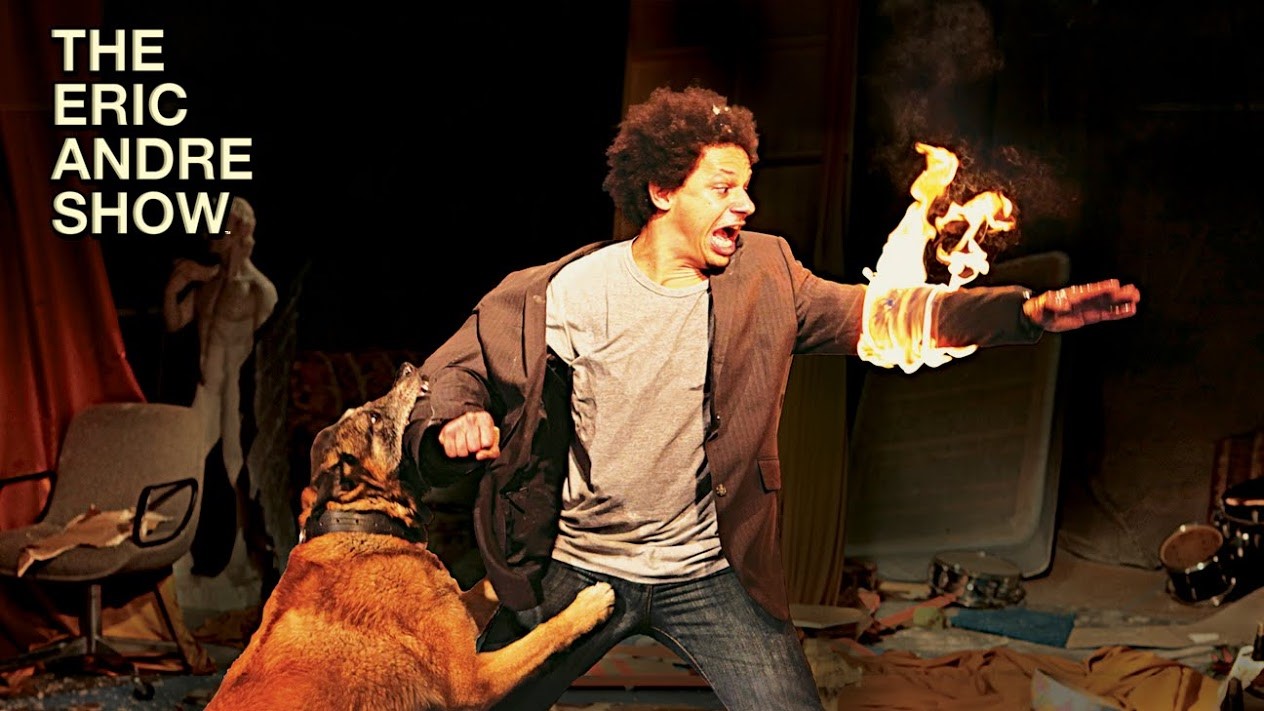 In my time on this Earth, I have seen many TV shows. Ranging from The Backyardigans to It’s Always Sunny in Philadelphia. I would have liked to think that I had seen a lot of what the television industry has to offer.

Oh, how I was so very wrong. I could not have been more possibly wrong. For there is one show that is not like any other out there. It is so crazy, so random, so insane, that there is no program that comes even close to its chaos.

I am, of course, talking about The Eric Andre Show. This show, from the very second it starts, really shows off how different it is from the rest. In fact, for every single second I was watching the show, I was completely baffled and surprised at what I was watching. The Eric Andre show is revolutionary, and personally, I think all shows should start taking steps to be just like it.

Every episode starts off with our favorite host, Eric Andre, screaming at the top of his lungs and destroying the set around him. He does this differently every episode. In one episode, he tackled one of the members of a band playing the snazzy intro song into a wall and then continued to smash everything around him with a bat. In another episode, he was being beaten up and thrown around the room by men in quarantine suits, and may I remind you he is always screaming throughout the whole intro. So, after the chaos that is the intro, the co-host, Hannibal Buress, always causally makes his entrance and sits down.

Afterwards, Eric Andre typically makes a vulgar comment. Then, it transitions into the first skit of the show. These normally have our favorite, questionably-sane host doing completely insane stuff in public, and this is not that fake stuff you find on prank channels on YouTube, Oh no, these are all one hundred percent real. You can tell because most of the time it ends with Eric Andre being beaten or chased down by very angry people.

In one skit, he charged into a karate class with a large ball of pizza (yes, you heard me right – he rolled up a bunch of pizza into a ball) and started screaming, “ It is time to deliver a pizza ball!” Then, he continued on about how he is not paying for it and how someone has to take it. After there were no takers, he threw the pizza ball behind him, said,” Pizza aside, let’s talk about scientology,” and took out pamphlets for scientology. Soon, he was dragged out of the class by the teacher by the neck, and the skit ended. That is only a taste of what Eric Andre has to offer, and do not think what I described is a good representation of what happened. Trust me, I had to leave out many, many inappropriate things that admin would have my head for if I left in this article.