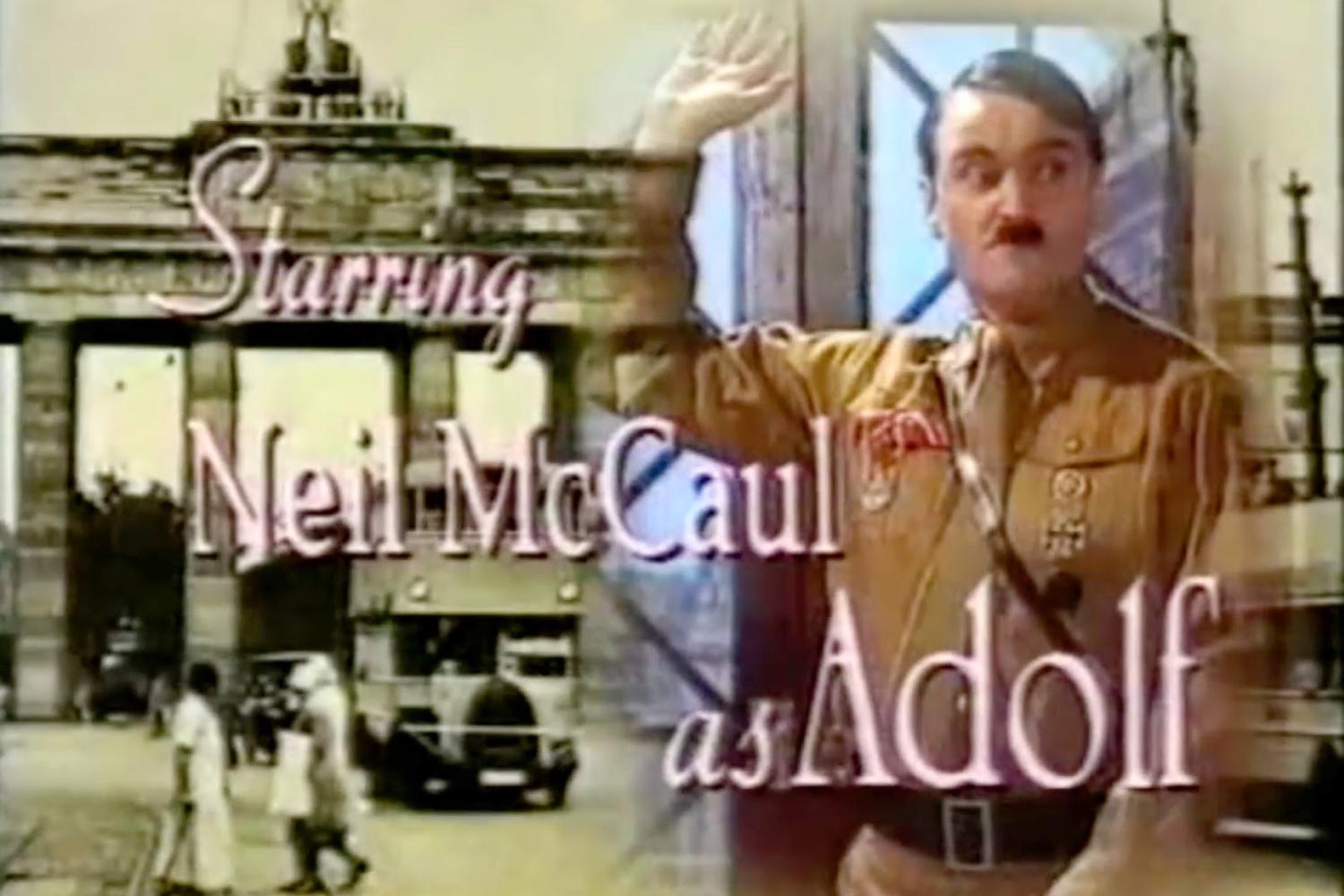 Imagine this – you are the CEO of the ABC television network, and you are sitting in your nice, leather, spinny chair, wondering, “Is there any way to spice up today’s boring sitcoms that plague my network?” Then, all of a sudden, you see me kick through the door, with the look of pure determination. I walk to your desk and boast, “Mr. ABC CEO, boy do I have something new and exciting for you.” Before you can call for security, throw me out, and call the police for my obvious violation of the restraining order, I slam my hands on your desk and say, “Mr. CEO give me a chance. My ideas will give ABC a new and interesting twist that will draw viewers by the dozens! Give me one more chance, and if my ideas do not impress you, I will throw myself out of the building this time!” As you slowly nod your head and give me the go on my last ditch effort to impress you, I take out my idea book and read them aloud to you.

“Okay, Mr. CEO, all my ideas focus around one general theme. Something so crazy, new, and revolutionary it will change how you do your sitcoms. So, my new idea revolves around … the Axis. Now, before you kick me out, just listen to a couple of the shows I have already planned out for you. My first show is called “ Hitler in the Middle.” Okay, so check this out, Hitler is now the middle child in a family of six. He lives with his older brother, Benito Mussolini, and his two younger brothers, Emperor Hirohito and his kooky Hungarian brother Miklós. They go on wild and random adventures in their neighborhood, Europe, and are always up to no good.”

“Okay, so here is my next show called, “It’s Always Sunny in Nazi Germany.” So, the show is about this group of friends who own a pub in Berlin, and they are always going around and getting into all sorts of trouble, especially with the Gestapo. With all of their greedy ways, you will never expect what they will do next for a quick buck or to fulfill their selfish needs. We can have Hitler, Mussolini, and Miklós be the group of friends who own the pub, and we will have Hirohito play the legal father of Hitler and Mussolini. It is a recipe for an amazing show … I can see it now!”

However, before I can continue my speech about how great my ideas are, you order security to grab me, beat me slightly, and drag me out of the building. Afterwards, you sue me in court for breaking the restraining order, and I am going to spend four months in prison. Now, I will have even more time to come up with another new idea that will blow your mind away! See you in four months Mr. CEO.