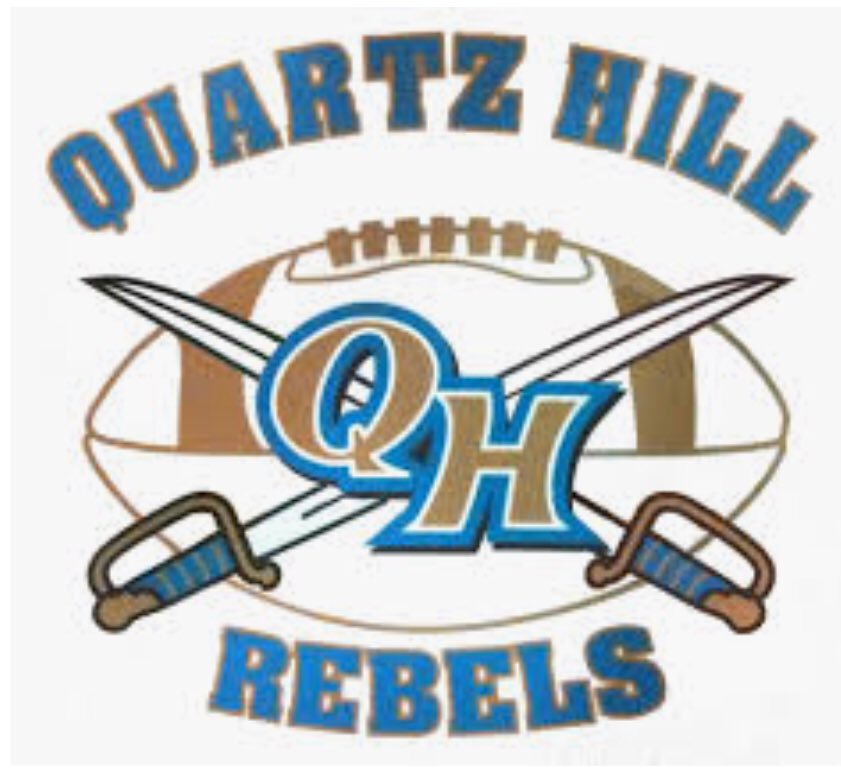 The students interviewed have asked to remain anonymous for this article.

On the afternoon of Thursday, September 27th, an announcement was broadcasted to the students of Quartz Hill High School that the Junior Varsity football game would be canceled. The announcement, declared during 6th period, was an abrupt disturbance that raised suspicion amongst the students. At QHHS, football games are rarely canceled, with most cancellations being prompted by weather conditions rather than any direct, preventable force. However, the clear skies of that day indicated that the weather was not the reason the game was called off.

The abrupt cancellation of the JV game was the result of vandalism to approximately 12 freshmen football lockers. According to the football coaches, locks were scattered on the ground, as they were forcefully opened to reach access to the contents of the lockers. Among the various items that were stolen, money and shoes were the main targets of the robbers.

This isn’t the first time the football lockers were been broken into. There have been multiple occasions in which the lockers have been invaded. However, there is typically only one break-in at a time. One source reported that “nothing this bad” has ever occurred before. In light of this issue, several precautionary measures must be taken immediately in order to prevent other incidents like this.

According to a second source, though, “There really isn’t any type of precaution that can prevent another incident.” The lack of regulation has caused athletes to voice their concerns and suggest some basic means of protection for the athletes’ belongings, including “better locks, locking the locker room all the time, only allowing people to go in with an adult, and making sure everyone is out [before closing the locker rooms].” In order to properly ensure that incidents like this do not occur again, action needs to be taken and suggestions such as the ones aforementioned should be seriously considered.

As a result of their actions, the culpable students of the locker-room raid have been kicked off the football team and have been suspended until Wednesday, October 3rd. The raid’s participants were members of the JV team, thus making the crime an attack to the team itself. The assault on the freshmen lockers showcases the lack of unity within the team. And so, it appears that the Quartz Hill Rebels are rebelling against themselves.

The Ubiquity • Copyright 2020 • FLEX WordPress Theme by SNO • Log in