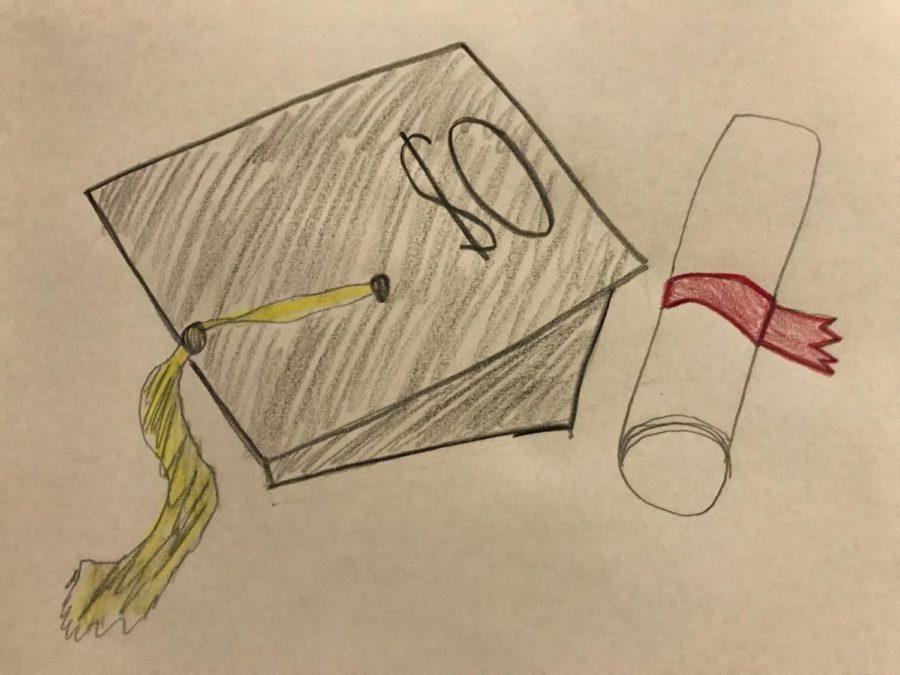 In our current day and age, education is considered to be a silver bullet. With a good education, it is possible to escape poverty, get a stable job, live a happy life, and even change the world. At Quartz Hill High School, seniors are applying for financial aid and beginning to worry about the cost of college, and there is the notion of public colleges possibly being tuition-free.

At first glance, the concept of free public colleges seems absurd. College tuition fees are constantly increasing and the price of free public college might seem too much for the government to handle. Not only that, but college dropout rates are constantly increasing and adding more students to the system would make the problem worse. However, according to new Department of Education data, the cost of paying for public college is much more affordable than most Americans believe it to be. With the growing burden of college tuition fees and the need to educate the American youth, making public colleges tuition free could be beneficial for lower and middle-income American students.

The amount of tuition public colleges gathered from undergraduates is much lower than what was initially anticipated. Conservative estimates suggest that the total cost of tuition at public colleges and universities is $70 billion. Though this may seem to be a hefty amount of money, the New America Foundation states that the federal government spent upwards of $69 billion in 2013 on its hodgepodge of financial aid programs. These programs include tax breaks, work-study funding, the Pell Grants for low-income students, etc. It is also worth noting that this estimate does not include the money that governments have spent on student loans.

One issue that may be problematic is that the current budget of the US Department of Education is around $68 billion. Accommodating an additional $70 billion to pay for the tuition of public colleges would mean that there would need to be a radical increase in how much the government spends on education. However, considering that the estimated budget of the US Department of Defense is $700 billion, the US government is capable of paying for public college tuition fees as long as current financial aid programs are either reworked or removed. Having a direct form of providing financial aid is much better than having multiple, inefficient financial aid programs. Therefore, it would ultimately be fiscally beneficial to begin making public colleges tuition-free.

Another potential issue with free public college is that there would be more students entering college campuses that are already “overcrowded.” Adding more students to college campuses would lower the standards of college students and put more strain on current college dropout rates. In New York, for instance, the completion rate of college students is 20.7%. Though it is assumed that having free colleges would lower levels of competition, the reality is that there would be more competition among community colleges. Having more students in colleges would increase the competition for acquiring important majors. Therefore, a growing number of students would feel compelled to do well in public colleges. Not only that, but one of the main reasons for the high current dropout rate is that students can’t afford tuition fees. The cost of supplies would still have to be paid for by the student, but eliminating the burden of college tuition fees would be helpful for the millions of college students suffering from student debt.

Not only is the concept of free public college good in theory, but it is also practical and could be applied within our current education system. It is affordable and would ultimately lower the growing burden that college students have to face.