Why Coachella Really Isn’t It 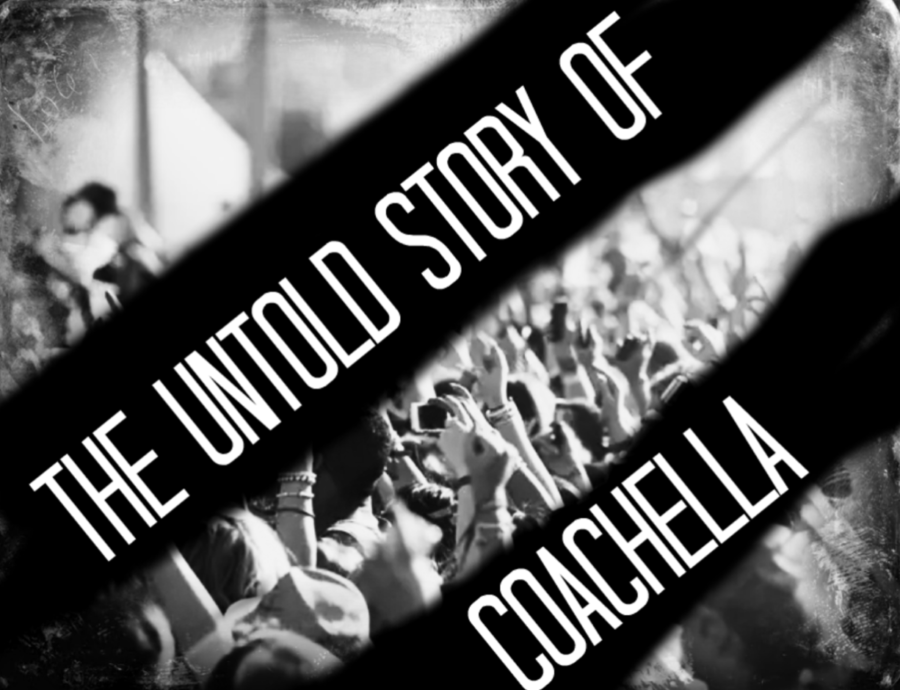 As the dual-weekend festival of Coachella comes to a close, people are returning to their homes, distraught about having to leave the music festival paradise. But in the midst of all the rage for the April hallmark, Coachella has a darker side, one less explored.

The Man Behind It All: Philip Anschutz

Ranked the world’s third wealthiest man, Anschutz is known for being the mastermind behind the Coachella gathering, but his excessive wealth has a destination more sinister. Anschutz, a vocal protester against climate change and abortion, has been reportedly donating sums of money towards conversion camps and anti-LGBTQ hate groups. While the common person attending the festival might not know where their money is going, frequent headliners like Beyonce and Radiohead are questioned about their association with Coachella.

Okay, sure, music festivals are wonderful and are a great way to unwind and relax while jamming out to your favorite artists, but ticket prices were recorded to be at an all time high in 2019, with people paying $429 for regular passes, and even paying amounts of $999 for upgraded passes. A thousand dollars for an outdoor concert with no housing and no adequate food?! Better things can be done with that money.

Coachella is known for the glamor of being so close to the artists, but what happens after everyone leaves? The answer is trash. Approximately, 107 tons of solid waste is left behind after the music festivals, with illegal dumping jumping up 109%. The beautiful scenery of an outside concert hall seems to resemble a mix between a wasteland and a junkyard after all the participants are gone. In recent years, pollution has only gone up as people fail to clean up after themselves.

Call me petty, but if you’re having a good time, one photo will suffice. My feed does not need to be blown up with 64 posts of the same blurry image of you jumping around with your newfound friends. Trust me, I understand, you’re having loads of fun. But please, stop overusing the #coachella19 tag. Think of the kids.

5. The People We Have To Deal With

And yes, I know that having to be back to your normal life on Monday morning isn’t the way you would rather spend it, and that you’re having Coachella withdrawals. But I would rather not hear about it every twenty seconds. And no, I don’t want to see that blurry shot of Ariana Grande that you swear is her.