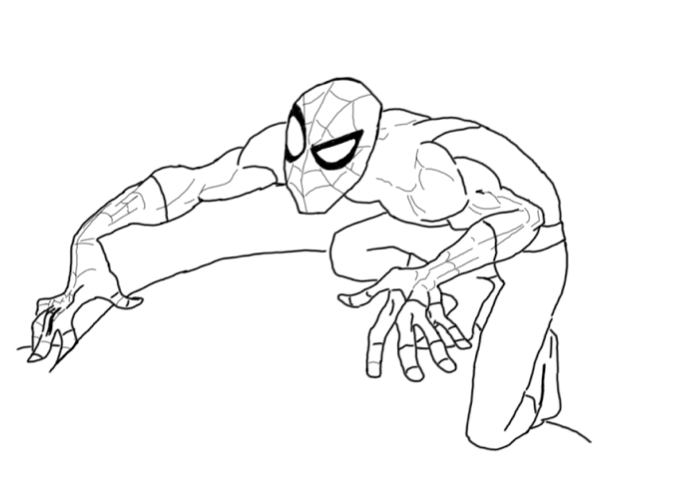 As the twenty-third movie in the Marvel Cinematic Universe, Spider-Man: Far From Home was a success at the box office, grossing over a billion dollars. If you haven’t seen it yet and are worried about spoilers, you have no one to blame but yourself.

Post-Endgame, Peter Parker finds himself longing for a break from the superhero gig—especially after the traumatic death of Tony Stark. He looks forward to going to Europe with his classmates and asking Mary Jane, the girl of his dreams, out. Unfortunately for him, justice never takes a break. Mysterio, a villain disguised as a superhero with the sole intent to be all-powerful, is introduced. Of course, Parker and his friends figure out Mysterio’s evil plans and stop him, but not without a few bumps in the road.

As I see it, Spider-Man: Far From Home was a trainwreck. You actually had to rewatch Sam Raimi’s Spider-Man trilogy to know that it is indeed possible to make a good Spidey movie. There were various expectations that the movie didn’t live up to.

For one, the producers could’ve easily created a more serious plot, but instead took advantage of a high-profile character and turned him into a complete joke. Additionally, the movie completely glossed over the fact that so many lives were taken by “the snap” and its aftermath. It was impossible to feel Parker’s grief over the loss of his mentor as he was tossed into whatever scenario would get the most laughs. Can we also talk about how the movie opened with a joke video “in memoriam” of the heroes lost?

Regardless, as controversial as it sounds, I want to praise the CGI team. Aside from the plot, the movie was a cinematic masterpiece visually. Director Jon Watts was definitely more ambitious this time compared to Spider-Man: Homecoming, and it paid off immensely. The illusion battle at the construction site was phenomenal and instantly became a favorite. We all take CGI for granted or talk about how bad it is, but in the end, without it, it’s safe to say that Mysterio wouldn’t be possible, or any Marvel movie for that matter. Overall, the visual effects team outdid themselves and expectations were exceeded.

Although Spider-Man: Far From Home did not live up to such high expectations, it still was a great movie that people will enjoy to recover from Endgame’s emotional intensity. In the end, this sequel is worthy to be rated at least a seven out of ten.