Why Everyone Should Be Batman for Halloween 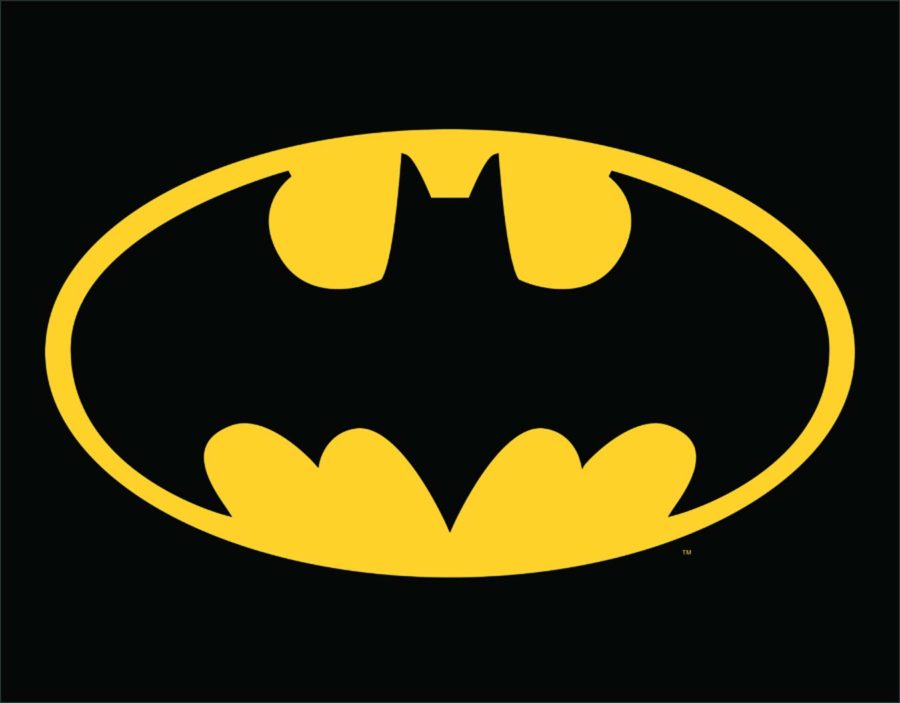 As Halloween draws closer and closer, stores begin to stock up on the spooky month necessities: candies, pumpkins, pumpkin flavored sweets, and, of course, costumes. But, need not fret! If anyone is still freaking their pumpkin head off about what costume to wear for Hallows’ Eve, worry no more.

There is only one costume that can be the perfect match for anyone, only one that should stock the shelves labeled “Costumes,” and that, of course, is Batman. The dark-garbed, righteous vigilante who roams the streets of Gotham, not for tricks or treats, rather, for those who are idiotic enough to go against this dark knight. He is the sole embodiment of the perfect superhero, and that is precisely why he should be the one and only choice for the perfect costume to wear on Halloween.

To be specific, it should only be Batman. Why be a crazy clown killer, a Youtuber, or some sort of combination of a banana, army man, and zombie when you can be Batman? Batman is the only true option due in part to his costume and how most people can recognize it. Who in their right mind would remember all of Batman’s sidekicks, so why bother even trying to be them? In addition, why bother trying  to attempt the Joker, because no one can beat Heath Ledger’s version of the Joker. Even Superman, because, to be real, all he ever seems to do is get his Kyrptonian buttox handed to him, animated and live-action movies alike. Whereas Batman, whether he is portrayed by Christain Bale, Troy Baker, or even by the little boy in the house across the street, will still fear into those who do wrong.

For those who may criticise the decisions of Batman based on his many emotionally driven mistakes over the years from his portrayal in the comics, live-action and animated movies, and even television shows, it should be addressed that by superhero standards alone, Batman tops all within the D.C. universe. (He can’t, rather, shouldn’t be compared to characters within the Marvel Universe, as it would only prove even more so how great of a superhero Batman is.) This is evident on his morals, superhero code, and even his tragic backstory. The making of a hero tends to begin with a death, or some sort of traumatic event in a person’s childhood, which spurs them on their road to becoming a superhero. Batman could take credit for becoming the poster child of that. In addition, his no kill code, as well as his morals regarding the actions of villains, super and alike, make him the absolute embodiment of a perfect superhero. This is exactly why Batman is the sole choice as the perfect costume for Halloween, and the only one worthy to be called so.