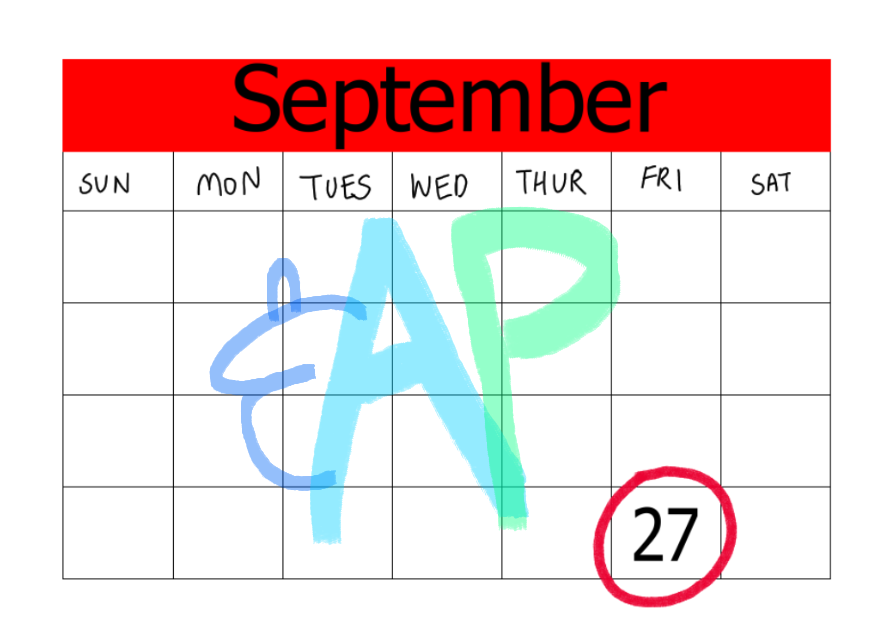 In past years, students have registered for AP exams in March, giving students more time to decide if they wanted to take certain AP exams; however, this year, the College Board moved the deadline to November 15. While the board claims the new registration date will encourage students to study more diligently, it is difficult to say that the benefits outweigh the downsides.

In particular, it is easily noticeable that the four-month difference is a huge problem. At QHHS, the deadline is even earlier: September 27. This leaves inadequate time to work out academic and financial details. Most students probably would not have planned their future college yet, so they wouldn’t know if their AP scores will even be accepted. Additionally, with the exam fee of $94, lower-income and minority students might opt out due to the high stake of paying without being certain of passing. Luckily, at QHHS, we have an advantage of each exam being only $5 due to our grant.

Some might argue that the College Board’s data displayed more students signing up for exams when registering earlier, but it also showed more students failing. It doesn’t matter if more students sign up to take exams if a majority doesn’t pass. The early registration pressures kids into signing up without knowing if they’ll be prepared. With the cancellation fee updated to $40, students might feel pressured to not drop out of a class and take the exam unprepared.

Edgar Hebbman, a sophomore attending Quartz Hill, is another one of the large masses of students that think the new AP Exam change is unnecessary.  “I think it’s inconvenient because people are not going to know their schedule six months in advance. Being on the track team, how am I supposed to know if we’ll make it to CIF or state and when we’ll be racing? Additionally, now we have to make up our minds about which tests we want to take in less time. For example, I would take the Spanish exam depending on my level in March or April, but since the slip is due now, I can’t take it because I don’t know how my Spanish will improve over the year.”

With outrageously blatant downsides, it’s hard to say that the College Board didn’t encounter these potential problems. It seems as though they value profit over serving students with the best opportunities available. The new AP Exam registration deadline appears to only cause stress on students academically and parents financially.