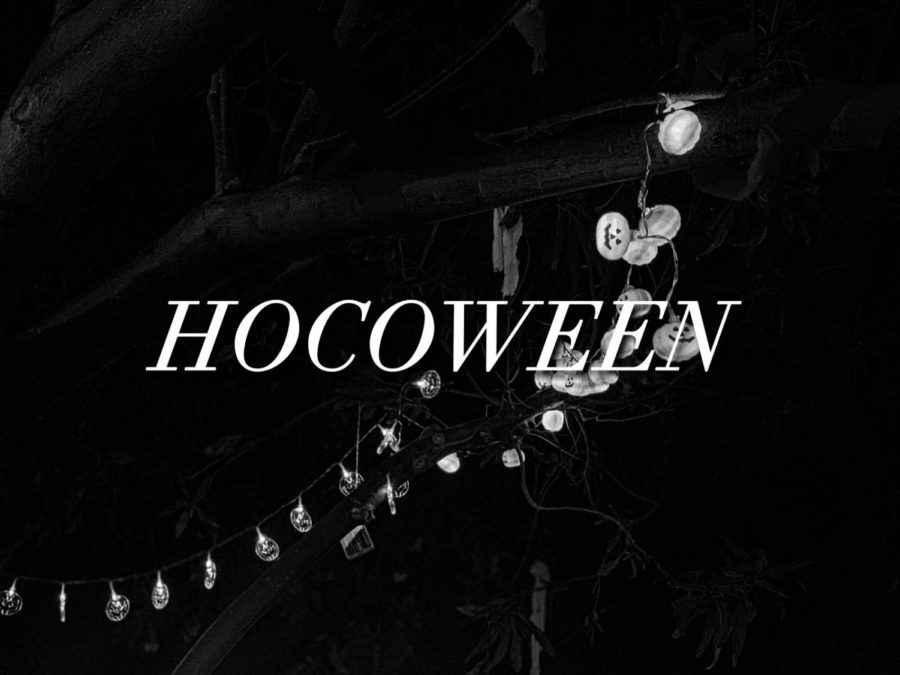 With Homecoming week behind us, students at QHHS now have the opportunity to reflect upon the week’s activities and our satisfaction with how the events went.

To kick off Homecoming week, ASB planned a lunchtime rally, setting up various activities throughout the school, similar to the setup students saw during the Kindness Rally a few weeks back. Games, performances, and more were offered during the entirety of lunch, with the intention of hinting to students of the good week ahead. On Friday, the school was invited to attend the Homecoming assembly during second period, where several groups on campus, from sports teams to dance clubs, put on an hour-long show for the student body. Later on in the night, the QHHS Varsity Football team won a landslide victory against Eastside, and the Homecoming King and Queen were announced during the halftime show, with Zac Sullivan and Maddy Thompson taking the crowns. Finally, the week culminated in the long-anticipated Homecoming Dance, and teenagers were able to enjoy a night of dancing, free food, a photo booth, and fortune-telling. All the while, the spirit week encouraged students to show off school pride by dressing up in accordance with the designated spirit days.

Though ASB was able to pull off Homecoming with no significant issues, for many students, ASB and non-ASB alike, the week was not entirely successful.

Among the biggest complaints of Homecoming was the theme. This year, the ASB senior class decided on the theme, “Halloween came Early,” and correlated their spirit days to match their decision. However, despite their best intentions, the theme was not well-received by a large percentage of the student body. Speaking with Sophia Merrill, a junior member of the student government, she informed me that, “Most people did not like the theme, including others in ASB.” Despite the widespread objection, because the event was organized by the seniors, there was nothing the other classes could do to change the theme.

A couple of anonymous students reported feeling disappointed by the spirit days. Though interviewed separately, both stated that the spirit days were “lame” and “unoriginal.” One interviewee was especially upset about pajama day and opposite day, believing that the former’s correlation to the theme was weak at best and that the latter was simply an imitation of the gender swap last year’s graduating class organized as their senior prank. The other interviewee, however, shared that spirit days, in general, were predictable and, thus, not appealing.

In addition to the spirit days, a third anonymous source spoke about the rally and assembly. They opined, “The rallies are okay, but they are not good. The music is not really good nowadays and, since [ASB] is trying to be more diverse, maybe they should try to play more music from the early 2000s.” As for the assembly, the student noted that the event was very similar to last year’s, and that took away from its charm. Though the interviewee recognized ASB’s efforts in hosting the week’s events, they ended the subject by suggesting that Homecoming, overall, lacked the energy they would have liked to truly enjoy it.

Homecoming is undoubtedly one of the most important weeks of the school year. For the seniors, this year was their last chance to submerge themselves in the experience of the week before they head off into the next stages of their lives, and most of them basked in school spirit with unapologetic pride. For the freshman, Homecoming was their first taste of a major school event, and they, unsurprisingly, were shy to test the limits of their class spirit. As for the sophomores and juniors, Homecoming was another week to have some fun and possibly let loose at the dance. Though students still enjoyed the week, complaints rang loud this year, ranging from the theme to the spirit days, to the assemblies and rallies. However, rather than take it as an insult or an under-appreciation of their efforts, ASB should spend time doing their own reflections on the event as a whole, figuring out what went right and what could be done better for next time. It is all but impossible to appease everyone, but with constant and brutally honest self-evaluation, there is no question that ASB can work to improve student satisfaction and host future spirit weeks and dances that will have students excited to go to school.