How Green Are Electric Cars? 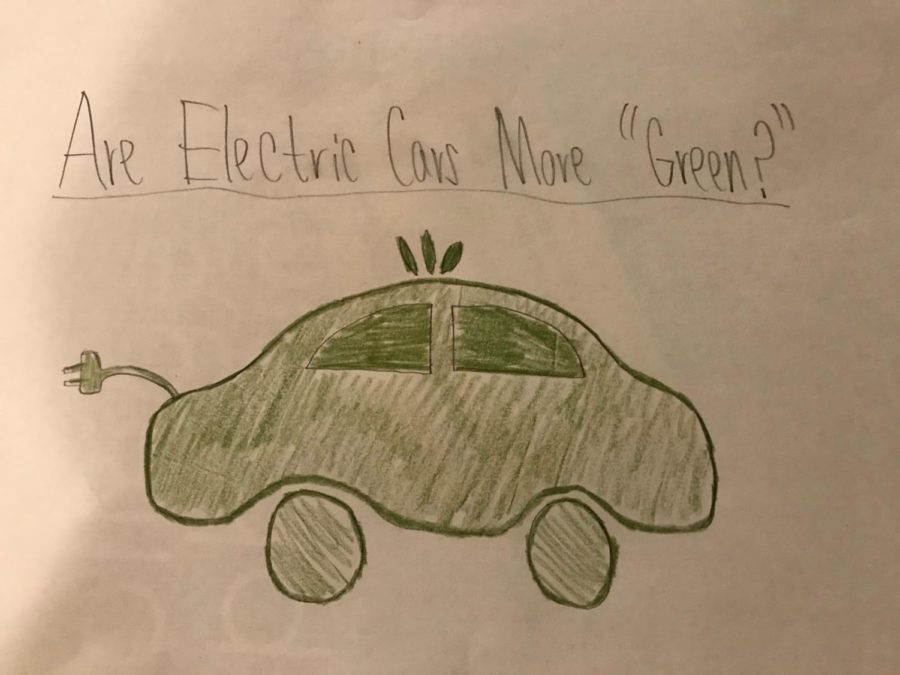 Climate change is a contemporary issue that is rapidly affecting our ecosystems and ways of life. In response to climate change, many scientists and engineers are brainstorming ways in which we can reduce our carbon output. One popular belief as to how individuals can make an impact on reducing their carbon footprint is by switching from petrol cars to electric cars (EVs).

Transitioning from petrol cars to electric cars is a big step in the right direction in regards to solving the problems presented by climate change. Multiple studies have found that electric cars are more efficient and responsible for fewer emissions than cars powered solely by internal combustion engines. However, electric vehicles are neither the most effective way to deal with increasing carbon emissions nor the best long term option to replace petroleum-powered vehicles. They are not as “green” as many people believe they are.

At first glance, it may seem that electric cars are an effective alternative to gas-powered cars because greenhouse gases aren’t directly emitted. However, while no greenhouse gas emissions come directly from electric vehicles, they are powered by electricity that is still primarily produced by fossil fuels across the world. The factor that primarily determines how effective an electric car is in combating climate change is where the electricity comes from. In California, for example, the electric vehicle would only produce 100 grams of carbon emissions per mile, which is half the amount produced by hybrid cars. However, in states in the midwest and south that rely heavily on fossil fuels to get electricity, the number of carbon emissions produced can go up to 300 grams per mile.

Another factor that hinders the potential of electric cars to be a viable solution to climate change is what time of day the cars are given charge. If cars are charged during the daytime, they are more likely to be fueled with a variety of both renewable and non-renewable sources of electricity. However, during the nighttime, utilities are likely to be fueled mainly by coal-powered power plants that generate much more greenhouse gas pollution. There is also a large number of uncertainties associated with the production of batteries by electric vehicles. Around half of the emissions that come from the production of batteries are from electricity used in manufacturing and assembling them. Therefore, it is essential that more work is done in investing in renewable options for generating electricity.

Overall, electric vehicles have the potential for being great future options to invest in so that the impending issue of climate change can be addressed. However, they are not as green as many people think. There are still issues that have to be addressed, primarily in regards to how electricity is produced.