You Should Learn a Second Language 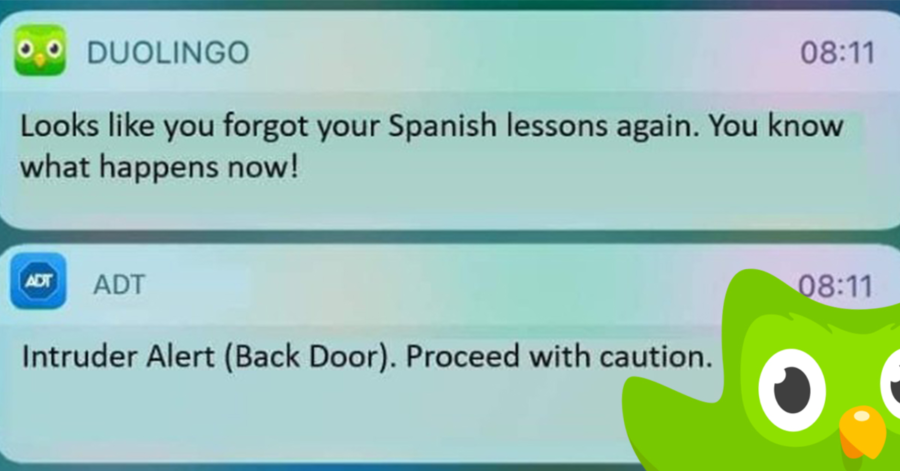 The Antelope Valley is relatively diverse in ethnicity and nationality of its residents; because of this, a significant number of these residents are bilingual. While bilingualism may seem to simply be a manner of communicating with a wider variety of people, there is much more to consider when evaluating the benefits of this skill, including increased intelligence and lower risks of some diseases.

According to Neel Burton M.D. of Psychology Today, “bi- and multilingual people are better at analysing their surroundings, multitasking, and problem solving. They also have a larger working memory, including for tasks that do not involve language” (2018). Those who speak a second language have accelerated cognitive functions, so they are better at blocking out distractions and adapting to new environments. Learning a new language is beneficial not only in communication, but it also boosts one’s performance in other areas of life as well, including academics. Burton also mentioned that bilingual students have higher standardized test scores on average than monolingual students. So, in the case that one needs to enhance their academic performance, learning a new language could be of great help.

Bilingualism also carries into adulthood, especially in the later years of one’s life. In a study led by the neuropsychologist Tamar Gollan at the University of California, San Diego, bilingual patients were found to be more resistant to the onset of dementia and other symptoms of Alzheimer’s disease. Gollan also found that the higher the degree of bilingualism, the later onset of dementia. Not only does bilingualism benefit one in the present by increasing cognitive ability, but it also decreases the risk of Alzheimer’s and other dementia-related diseases.

When assessing the advantages and disadvantages of learning a second language, it becomes clear that the benefits of bilingualism clearly outweigh any disadvantages or obstacles. One may try to convince themselves that they have no time, but numerous programs and apps, such as Duolingo, are built precisely for this purpose: to provide a time-efficient way to learn new languages. There is no reason not to reap all the benefits of this skill, so download an app, open a book, or watch some videos to get started learning a new language.