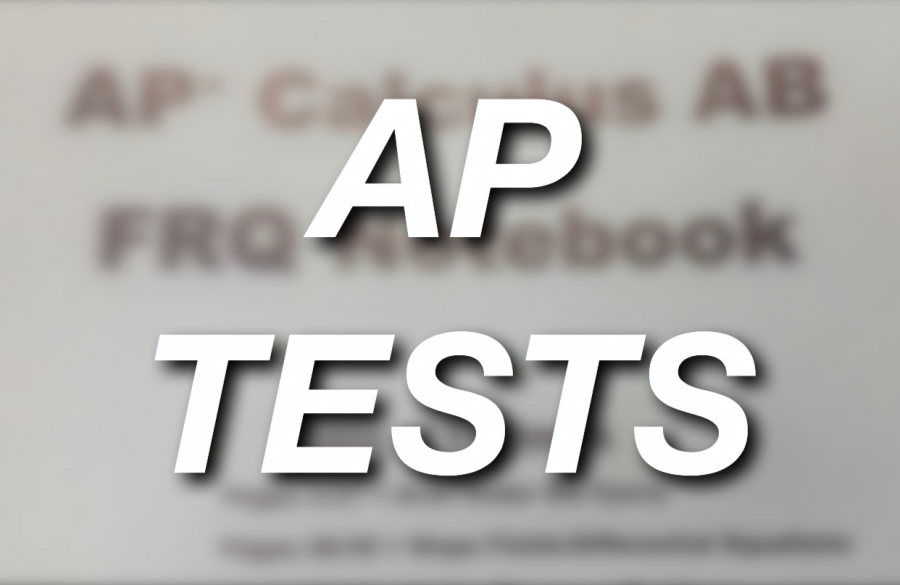 It is everyone’s least favorite time of the year: AP season. Whether you are signed up to take one, three, or six tests, you are among the hundreds of kids who are just starting to process that the tests are a mere couple of months away. A couple of months, you say? Plenty of time to study later, surely, right? Wrong, especially if you are enrolled in any AP math class, including Calculus AB, Calculus BC, and Statistics. This Saturday marks the first mock exam of the second semester, and math students will be the first victims of the season.

If you are new to the AP system, welcome; let me provide a basic run-through of what Saturday exams look like. As early as 7 am, students will begin trickling into their preferred classroom, hoping that they can snatch a seat in their teacher’s classroom to avoid being sent out to an unfamiliar room. Over the next half an hour, friends express their shared angst over the impending task, either stress eating from the pastries laid out or consciously avoiding food for the fear that they will be sick during the test. Then, when the clock strikes 8, the test begins.

After roughly four hours of math equations, students exit their classrooms in one of two states: victoriously clutching an exam they did not fail or sulking out the doors, head hanging, disappointed at their scores. By Monday, though, these students walk into their classrooms humbled, ready to work hard and ace the next mock exam – which, for BC students, is the following Saturday.

It is hard to find people who are confident over the upcoming tests. Most students are scared to go through the exam, only to mark everything as wrong when the grading period begins. Fernando Flores, a junior in Calculus BC, is one such student. Flores shared that he is worried that, when the time comes, his mind will blank on all the knowledge he has spent all year learning: “If someone shows me how to do something, I’ll say, ‘Oh yeah, I know that.’ But, if not, it takes me a minute to remember how I’m supposed to solve the question.”

Teachers usually do not expect stellar scores on the first exam. Mrs. Benavides, who teaches Calculus AB, often shares her experiences in high school, practicing hand-written mock exams with her own Calculus teacher. Her signature phrase when describing the practice tests is, “It’s humbling.” And yet, not everyone is concerned about doing well on Saturday.

A few juniors and seniors in Mr. Herman’s BC classes, who preferred to stay anonymous, all reported a general sense of self-assuredness. The last tests and quizzes they have taken over the past few weeks prove that they have a good sense of what they are doing and, as veterans of Calculus AB, they know that getting the AB questions correct on the test guarantees them a passing score, even if they bomb the BC concepts.

The AP experience is different for all students. If you have gone through a few tests, the idea of going through a couple of mock exams loses its shock factor. Others, though, will tremble at the idea of sitting down for hours at a time, devoting all their energies towards their exam, only to have it confirmed that they are far from their ideal score. Regardless of where you land on the spectrum, be prepared to fill up Saturdays with review sessions, mock exams, and many, many cups of coffee with your Barron’s books