The United States of Bern 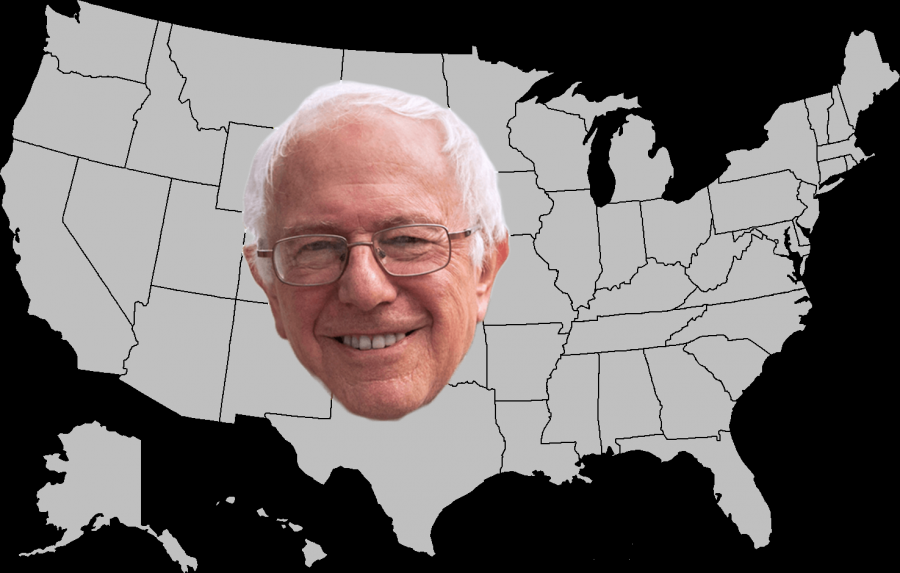 On the bright side, childhood obesity is at an all-time low because we sent all of our food to underground bunkers in preparation for the nuclear D-day an offended Turkmenistan has prepared for us. Usually, they would be a small roach to crush. Still, our military was liquidated as a result of Amendment 30 to the Constitution, and that means the anti-missile defense systems too, buddy.

When we converted to a commu- err… socialist lifestyle, not a lot changed, but everything just got a lot less safe. Everyone received a basic income, which means the value and sentiment of hard work have been almost entirely removed, causing crime rates and overpopulation rates to soar. Most live dazed and confused amongst the various newly-legalized-yet-previously-illicit drugs to no saving grace. Most crime fails prosecution because there lacks a force exercising and protecting the law. Freedom for the masses is a good rallying cry as any, I suppose.

Our borders flooded at all ends due to the drastic loosening of the immigration law. Since everyone is now allowed within the US, census reports that for each person in the Unified States, there are 5 square feet of space per person, and that’s not including children. There is also, of course, good news to relay from 2021. The dog population, specifically minority corgis, have been thriving due to Bernie’s new “Lost Corgi Act” which allows financial support for fostered dog families in need. Bernie has also upped carrot production tenfold compared to 2017 numbers, and no one knows why or how. I heard everyone in the US is betting on the day of President Sanders passing in a big pool game akin to that of a Super Bowl party. Bernie’s daily non-presidential podcast is a delight every day, ever since Joe Rogan had to end his podcast due to hosting conflicts of the 4th Fear Factor Reboot. Ok, well, maybe Bernie for President wouldn’t be that bad, but all I’m saying is you should get life insurance for the poor guy.