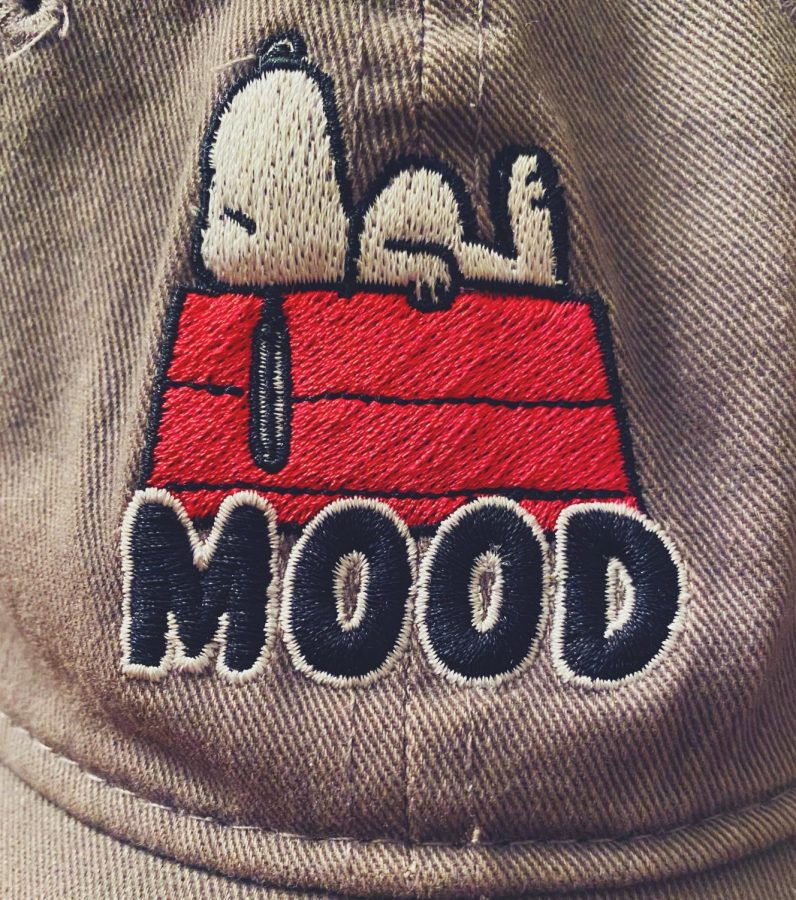 After over 50 years, the popular Peanuts Halloween special It’s The Great Pumpkin, Charlie Brown ended its term on cable television. Many of the most popular titles are set to move to their new home, Apple TV+.

A few weeks ago, in an unpredicted announcement, Apple shared that they earned the right to stream three of the most famous Peanuts specials, including A Charlie Brown Christmas. It is unclear whether Apple gained full, indefinite streaming rights, but some clues suggest so.

First premiering on CBS, Charles M. Schulz’s Peanuts aired on cable television since the 1960s, and ABC owned the rights to it since 2000. According to The Hollywood Reporter, Apple purchased these rights in 2018.

The primary disadvantage of Apple TV+ having rights over the Peanuts holiday specials is that they are not under the same restrictions to keep them available to the public as ABC. As long as the Peanuts specials have aired on ABC, nearly everybody in the US had access to them. This is not the case anymore.

A subscription to Apple TV+ subscription costs $4.99 per month; however, many people received a free, year-long trial through additional Apple purchases. To play programs on the subscription service, viewers must have an Apple device, a smart television, or a device installed into a television, such as a Roku or Amazon Fire TV Stick.

Despite the promised free access to the content, many Peanuts fans expressed their rage and disapproval for the decision through social media. Some people noted that many families do not have access to streaming costly services, while others felt the settlement ended a classic American tradition.

Twitter user Coleman240 wrote, ¨Okay, so this will be the 1st yr that I cant watch the Great Pumpkin? All these streaming services and there is only 1 option? That really wasn’t a good decision by the decision-makers.¨

Since the Covid-19 outbreak, the digital divide among low-income families has become too prevalent. Because of the limitations on access to top of the line internet or multiple laptops, their families may not get to experience the long-awaited tradition this year.

Ultimately, the switch doesn’t justify It’s the Great Pumpkin’s long legacy, especially in a year with a deadly pandemic and political tension. However, if there is anything that we have learned from this year, it is that faith is the only thing that will get us through.