Is it too early to end the stay-at-home order in California? 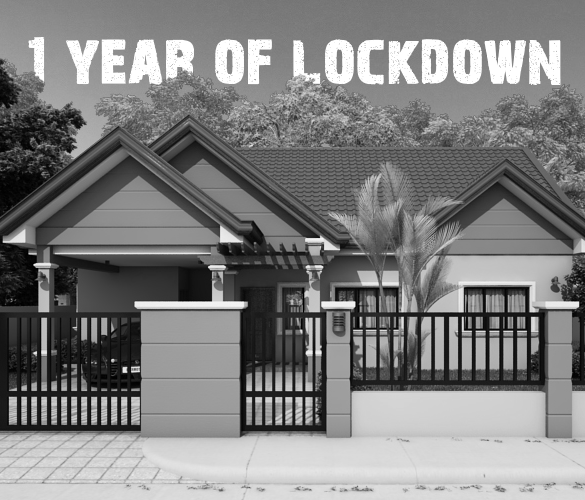 One year after the pandemic began, it is more than evident that people around the nation are desperate to return to “normal life”. Despite being a year since the pandemic started the cases get worse and worse as we move through the year. Now as vaccines are rolling out, many state governors are deciding whether it is the right decision to open up the state and slowly return back to normal life.

It is a little early to end the stay-at-home order here in California. In the last month, the seven-day average for COVID cases was well over 17,000. In late January, Covid cases peaked at over 45,000 new cases and a 44,000 for the weekly average. At this point, many of us are desensitized to these numbers, but 45,000 is a fourth of the population of Lancaster. It is not responsible for the state government to end the stay-at-home order this early when not too long ago cases have peaked this high.

Right now California alone has more cases than countries like Spain and France. Los Angeles County, with over 1.5 million total cases, has more Covid cases than Indonesia and the Netherlands. But despite these numbers, our local government is still considering the lifting of the stay-at-home order.

There is no doubt that the recent vaccine role outs will reduce the number of cases that our state will have moving forward. It would be in the best interest for California to wait until a large portion of its population has been vaccinated before reopening. If California were to open too soon, then all of the work it took to lower cases since that January spike would all be in vain. It is important to remember that even though someone has been given the vaccine it does not mean they cannot be a carrier. There is still so much that scientists don’t know about this virus. California opening up sooner than expected could lead to another resurgence if the proper precautions are not taken and not to mention the new strains of COVID that are now arriving from the U.S. that are more contagious than the one we are currently dealing with. Stay safe, stay home, and wear a mask!Ai